So one fine day, we decided to go to a restaurant a little off the beaten path in Wapping.  Why Wapping you may ask?  Surely there is nothing there except for lots of expensive houses at the centre of the warehouse conversion epidemic.  To cater for these well to do urbanites who are relocating to this quieter and more hip suburb between the City and Canary Wharf, there are thankfully a couple of interesting restaurants, including a good Italian, Il Bordello.  Hopefully, I will get around to writing a review about this sometime.  In the meantime, we decided to visit Smith’s, a restaurant overlooking the Thames river which specialized, surprise surprise, in seafood. 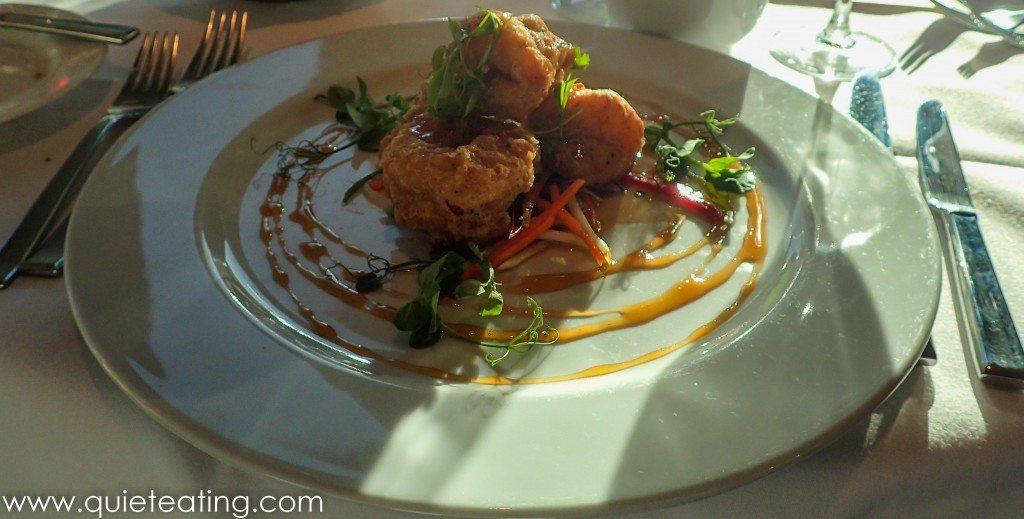 For the starter, I went with the tiger prawns tempura.  Although these were incorrectly labelled (that is not tempura batter!) they were juicy and succulent inside.  And for a change, rather large.  Not overcooked but moist and bouncy in a pleasing way.  This gave me a premonition that the rest of the meal was to be as good. 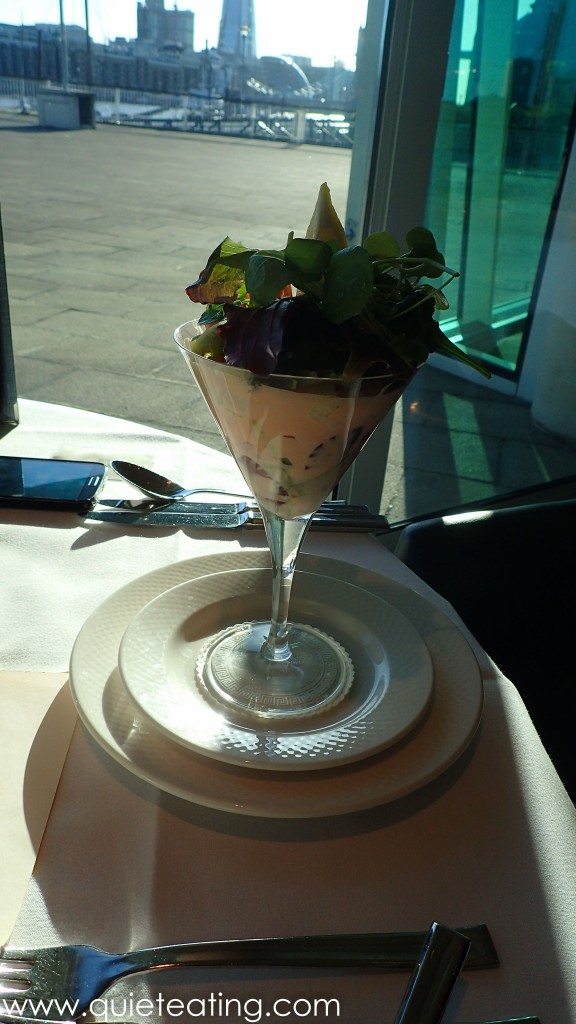 My companion went with the prawn cocktail instead.  Missing the giant tiger prawns of my main, I smugly gloated to myself that I had picked the better starter.  It was alright but nothing compared to my tiger prawns. 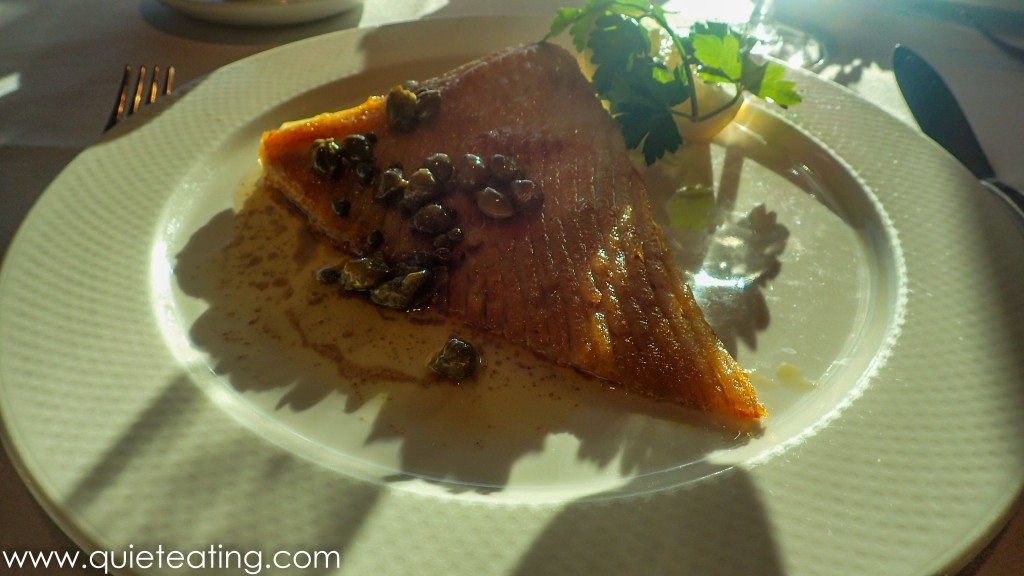 Skate with capers.  It has been a while since I tried skate.  I remember years ago really enjoying breaded and fried skate when I first arrived in the UK.  Or maybe it was because I was in my starving student mode constantly suffering from malnourishment so not that picky about what I ate.  All food, if it came in quantity, was heavenly to me.  Now as I have grown older (and hopefully a bit wiser) I like to think of myself as more discerning.  The skate was lightly cooked but seemed to lack much of a taste of anything.  Fortunately their excellent tartar sauce came the rescue.  Although I enjoyed the skate with the sauce, I shudder to think what it would have been like if this saving grace was not provided.  My dream was starting to fizzle at the edges a bit at this point. 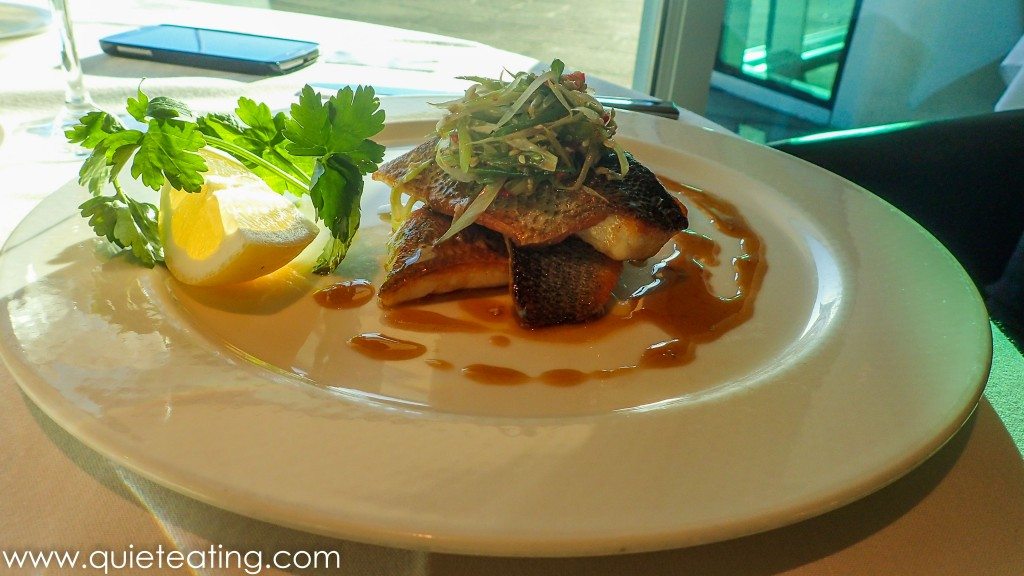 The sea bream, on the other hand, had more of an expected fishy taste.  Although I have to confess that it again seemed to lack a wow factor.  Although it was better than the skate, its light texture seemed a bit lost on me.  Here comes the tartar sauce again to the rescue thankfully! 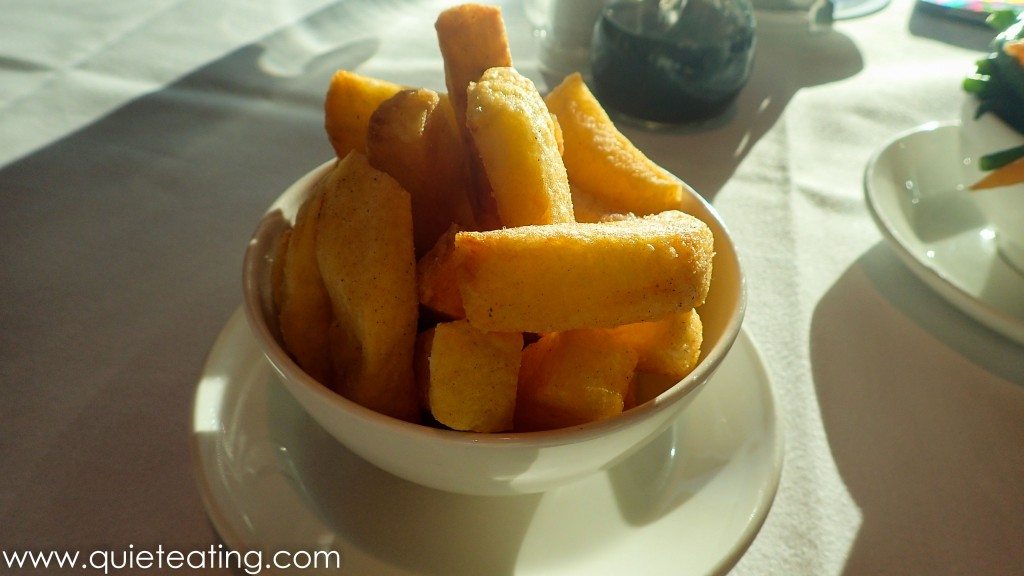 What would British seafood be without chips?  Not British, that’s what.  So I had to order the obligatory chips.  Although alright they seemed to have missed the fad (which I love) sweeping the capital of triple cooked chips.  What’s not to like about potatoes fried time and time again.  The lack of this cooking method meant that if I had had these fries 10 years ago in my student days, I would have found them good. By comparison, I now found them lacking a little something. 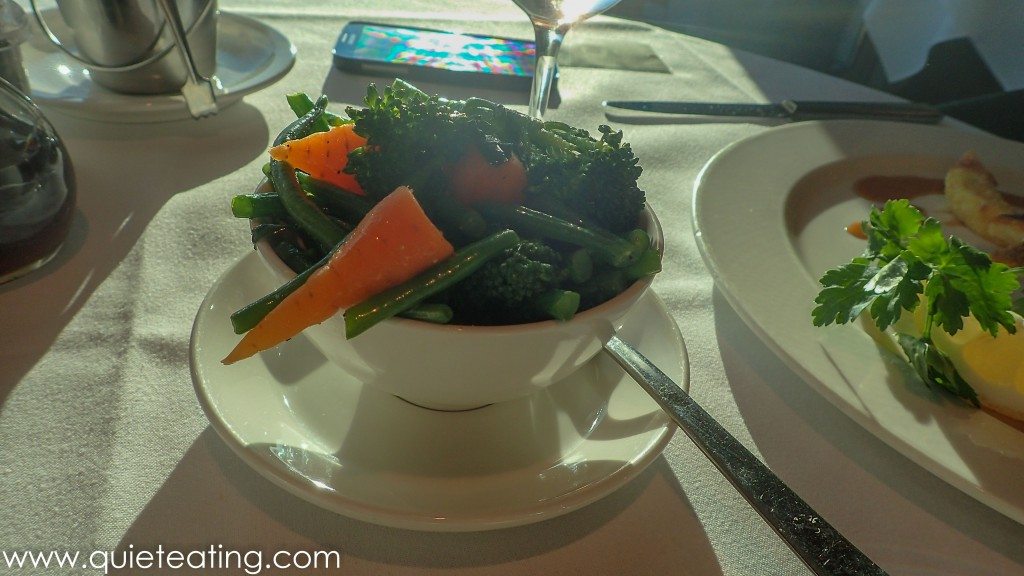 Here is the healthy side.  Boiled vegetables.  Looking very healthy and tasting of much of the same with all the naughty bacteria steamed out.  Although unfortunately it seemed that the taste was also boiled out.  If I was one of these carrots, I would feel like someone had shaved me of my best asset, my flavour :(. 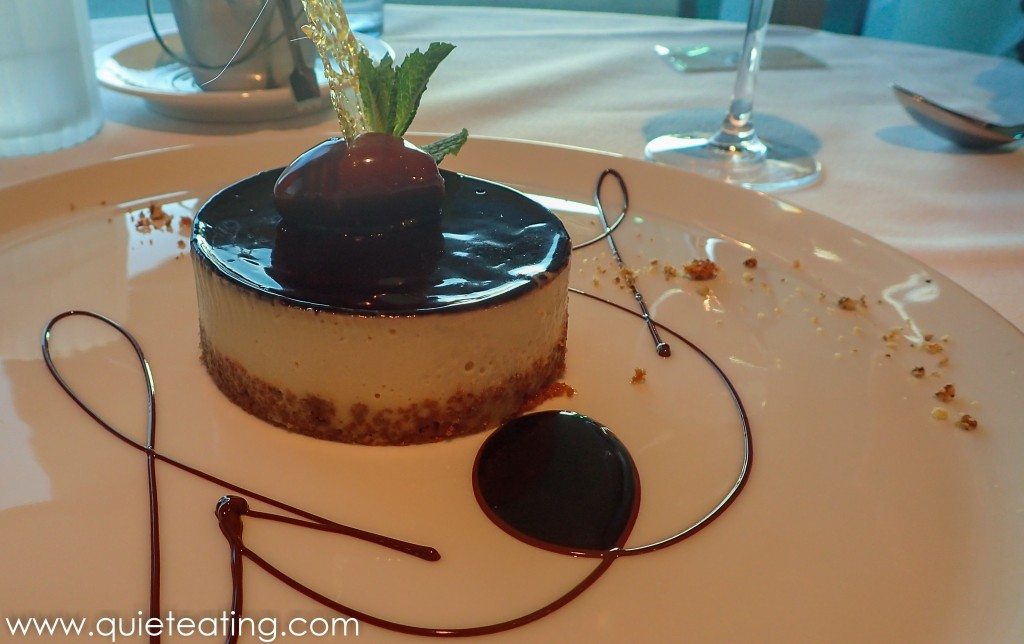 With such a magnificent view, sitting flush on the Thames river, Smith’s certainly has the view going for it.  Unfortunately, the food failed to live up to the scenery of flowing water and pretty little boats.  It instead reminded me of low tide, where the more bland and altogether unexciting mud floor of the river becomes visible.  Although not showing too much pollution due to the commendable actions of the water authorities, I would politely decline a jaunt along the river floor.  Much in the same way that I would not come back to Smith’s.  Although not terrible, it just failed to live up to expectations.