When I was in Peru, I was astounded by the food on offer.

I was hoping to re-live this in London given that South America is probably out of reach for travel for the moment.  So to satisfy my hunger for such regional treats, I decided to feed my stomach. 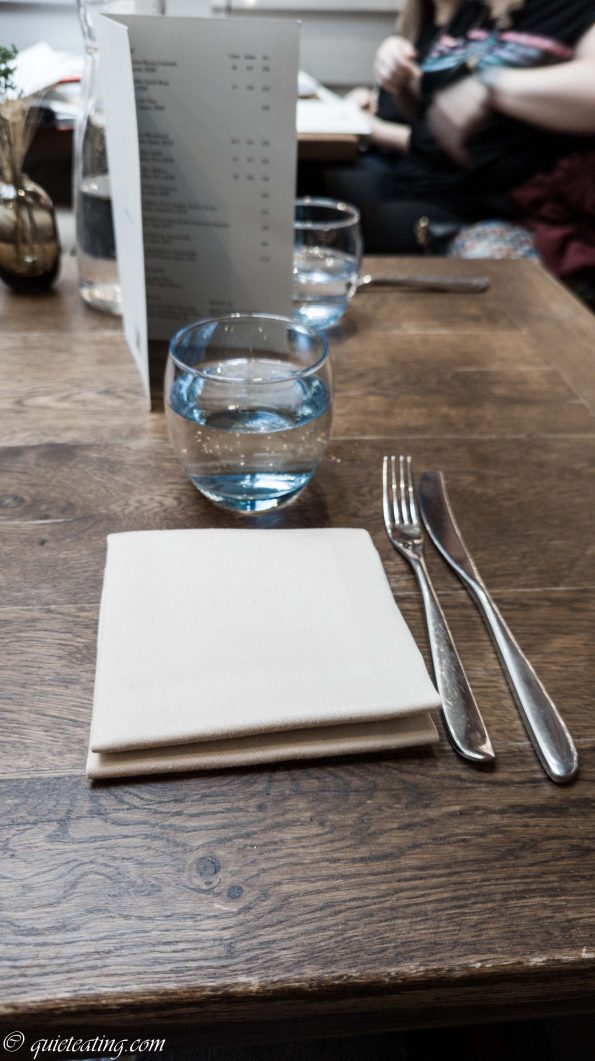 So what better way to capture feelings of joviality than by way of food.  Good food that is. 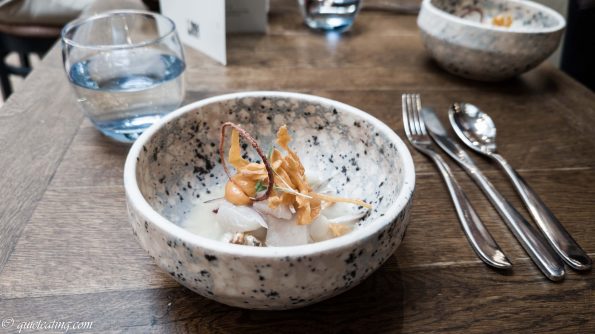 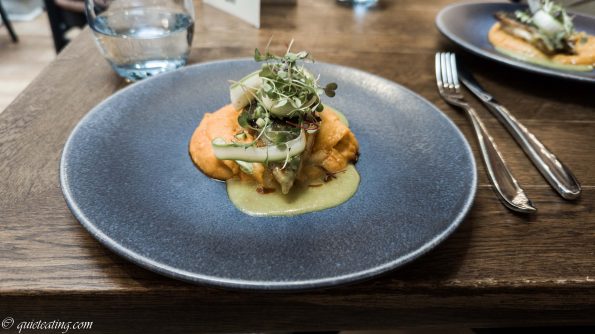 Wild Caught Stone bass, Tree tomato, asparagus & corn salad, pumpkin purée.  It was rather small.  After having the starter, I wondered if I would end up leaving the restaurant hungry as the portion was a bit small.  The best that could be said of the stone bass was that it was cooked.  However, it was rather overpowered by other ingredients.  A sprinkling of artsy greens on top attempted to distract from the orange mass below but like window dressing, didn’t really do anything.

The orange puree looked and had the consistency and taste of baby food.  I speak from experience as a long time ago, out of curiosity, I tried that to see how it could be.  I vowed never to repeat that experiment.  It leaves an unpleasant taste in the mouth when you end up paying quite a big markup to try something which could come out of a can in the low VAT section of a supermarket. 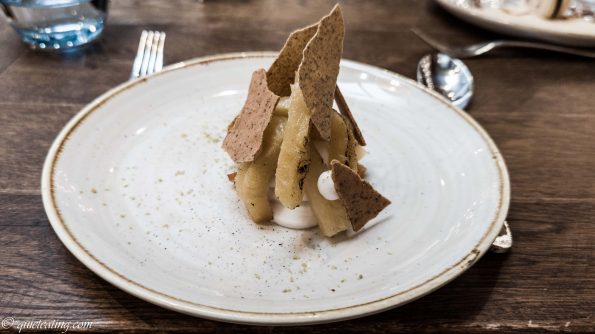 Grilled Piña Colada, Coconut cream, candied orange, lemon verbena tuile.  Strangely candied orange, this tasted almost like pineapple.  The cream was rather flavourless, just like the tuile but at least that had crunch.  It looked good, tasted rather less so.  I could say that it was consistent as the longer we stayed here, the more bland things became. 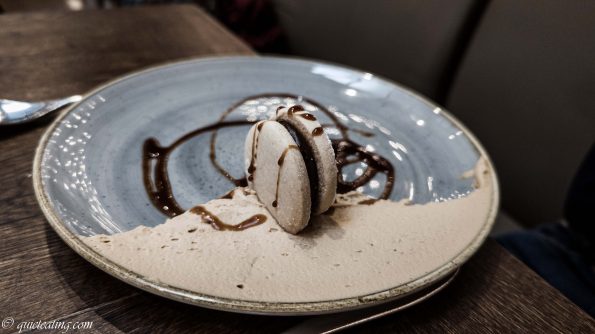 Alfajores, Traditional Peruvian short bread with dulce de leche.  Eminently forgettable as the shortbread tasted like it had come out of a packet, the chef then drizzled some chocolate sauce around and then finished off with a scraping of cream.  Perhaps looking to create a feast for the eyes but definitely failing on the tongue aspect.