Pho and Bun is the second new Vietnamese restaurant opening in the Chinatown area, in what some may say is too short space of time.  It follows on from Viet Food just around the corner. It occupies the space that once belonged to Young Cheng, one of the long time Chinatown budget eateries, which served up a pretty decent soya chicken and had a large number of budget one-dish meals. Sadly, time has moved on and a more trendy, upmarket Vietnamese joint with mood lighting and wall decorations has taken over from brightly lit and loud Cantonese diner.

Pho and bun is from the same people responsible for Viet Eat in Holborn, and serves a short-ish menu of about 20 items. It has the standard Vietnamese staples of pho, bun and rolls, but also offers bao burgers. Something not so far seen in London apart from in the recent Little Bao pop-up.

This did allow us to have a pretty extended conversation about whether the bun in the restaurant name referred to the burgers or to the vermicelli (bún in Vietnamese) – also allowing for very bad puns when discussing the meal e.g. was the pork in the bun better than the pork with the bún – yes, bad puns indeed… 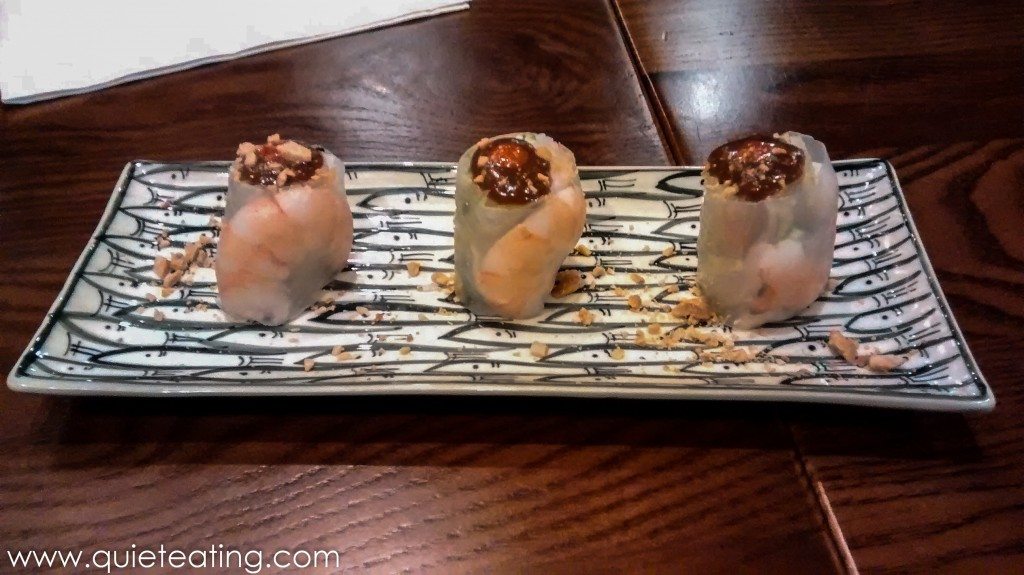 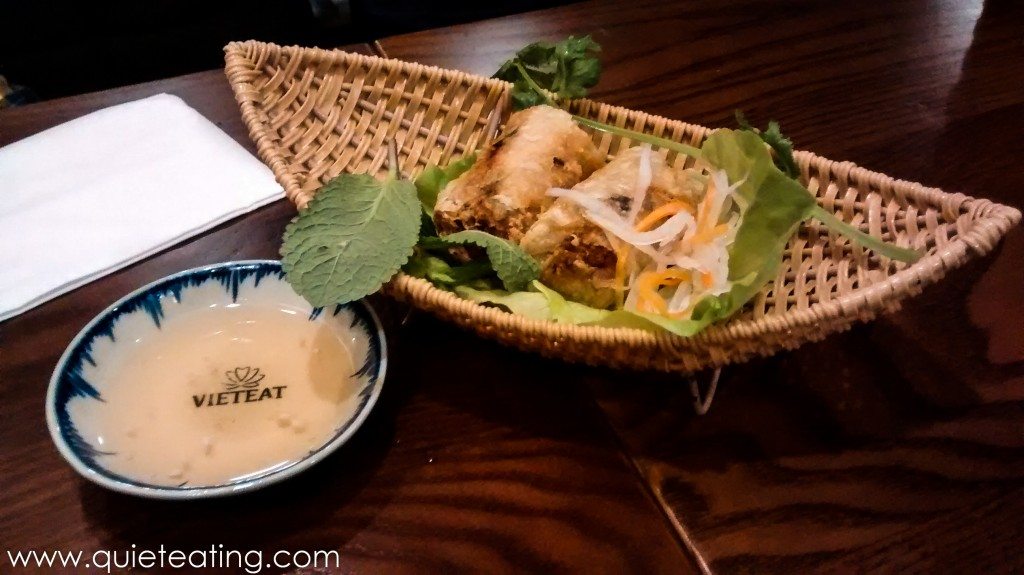 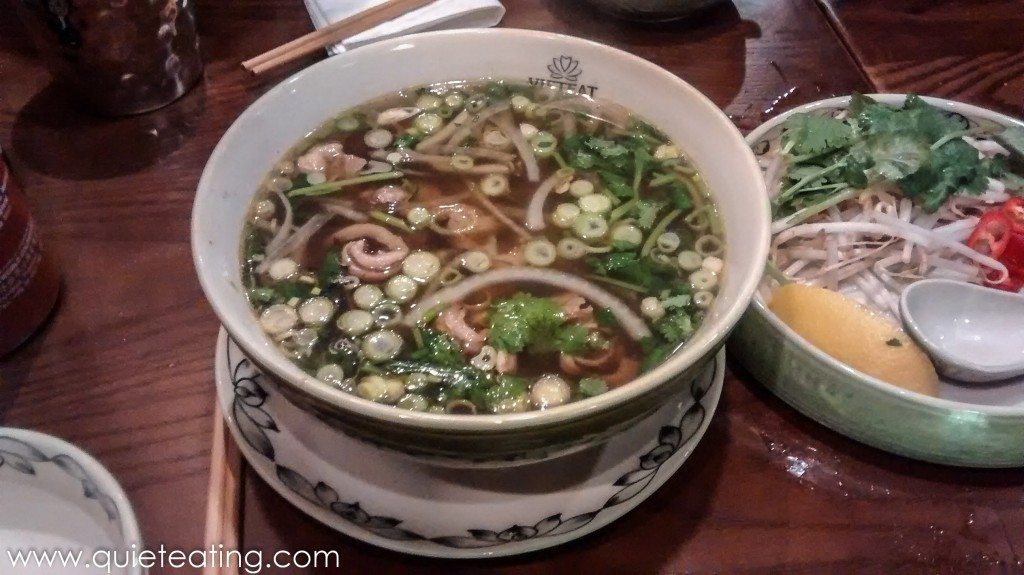 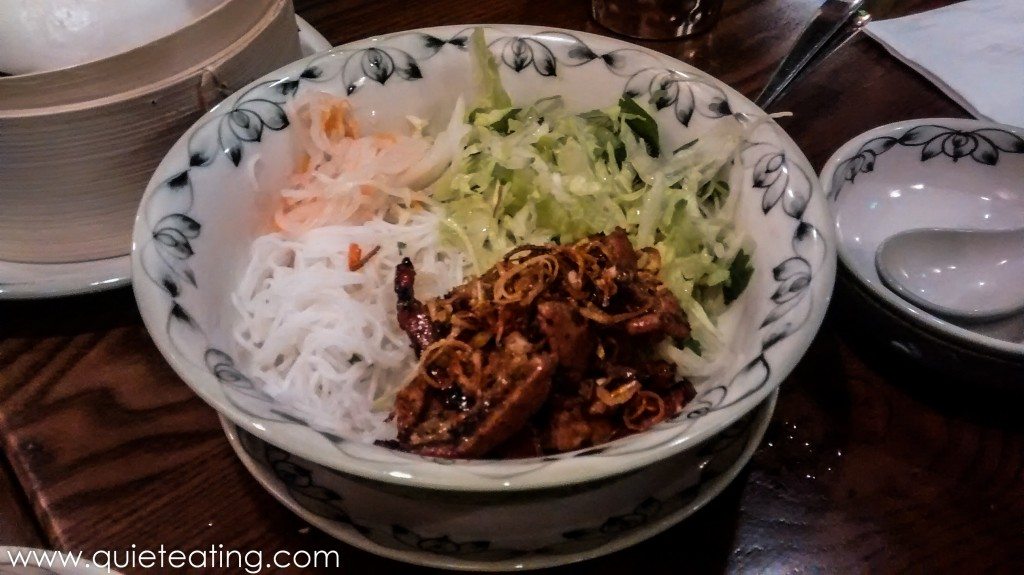 On to the food – overall, the Vietnamese staples were good examples of how these things should be – the summer roll was plump with fresh ingredients; the spring roll was packed full of pork and crab with a rich, meaty flavour. The stock for the rare beef pho was rich and tasty. They did use a lemon (rather than lime) and there was only coriander as part of the fresh herbs on the side, although this was a minor niggle. The pork belly bún was also well cooked with good quality meat, and fresh noodles and vegetables. 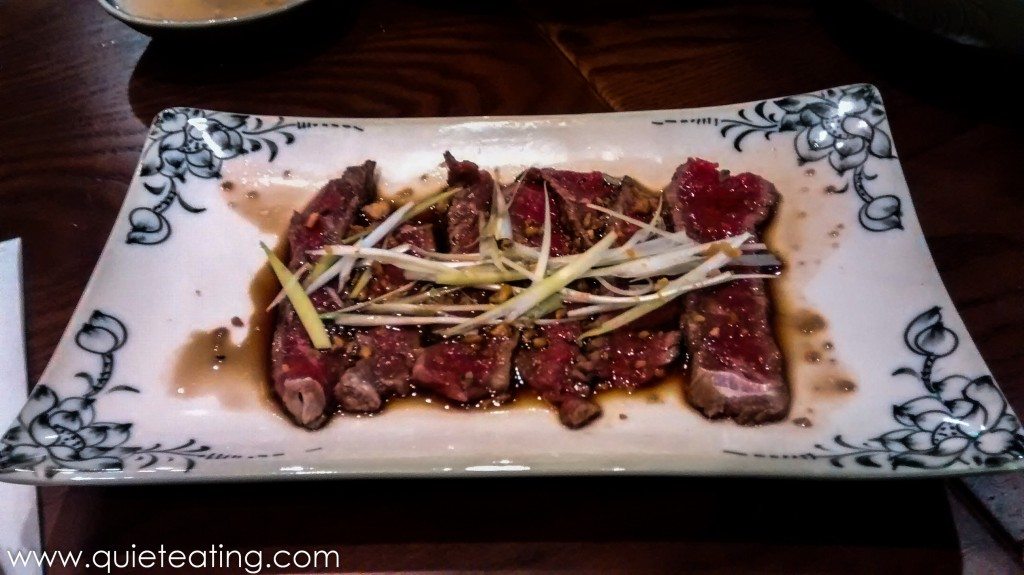 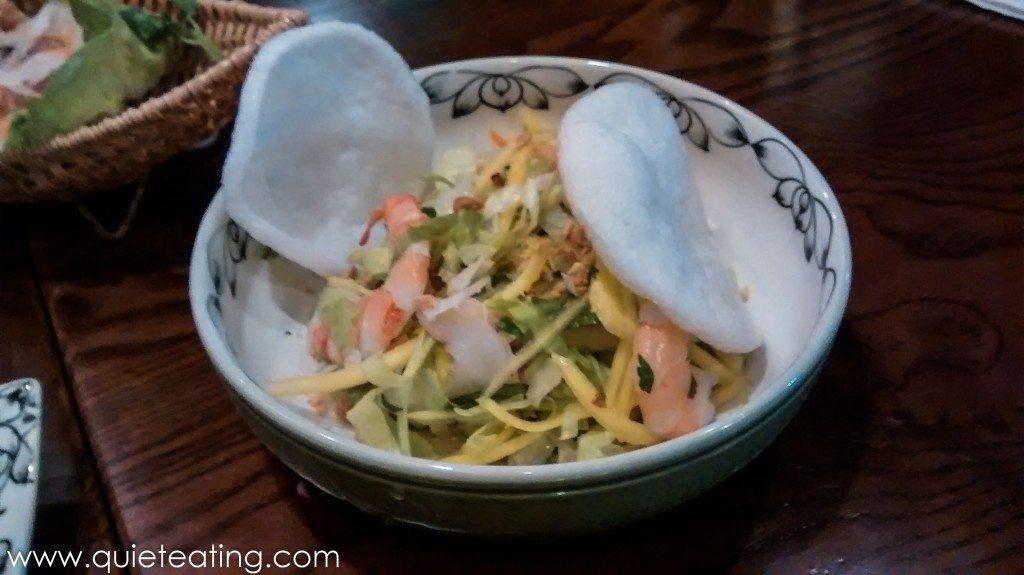 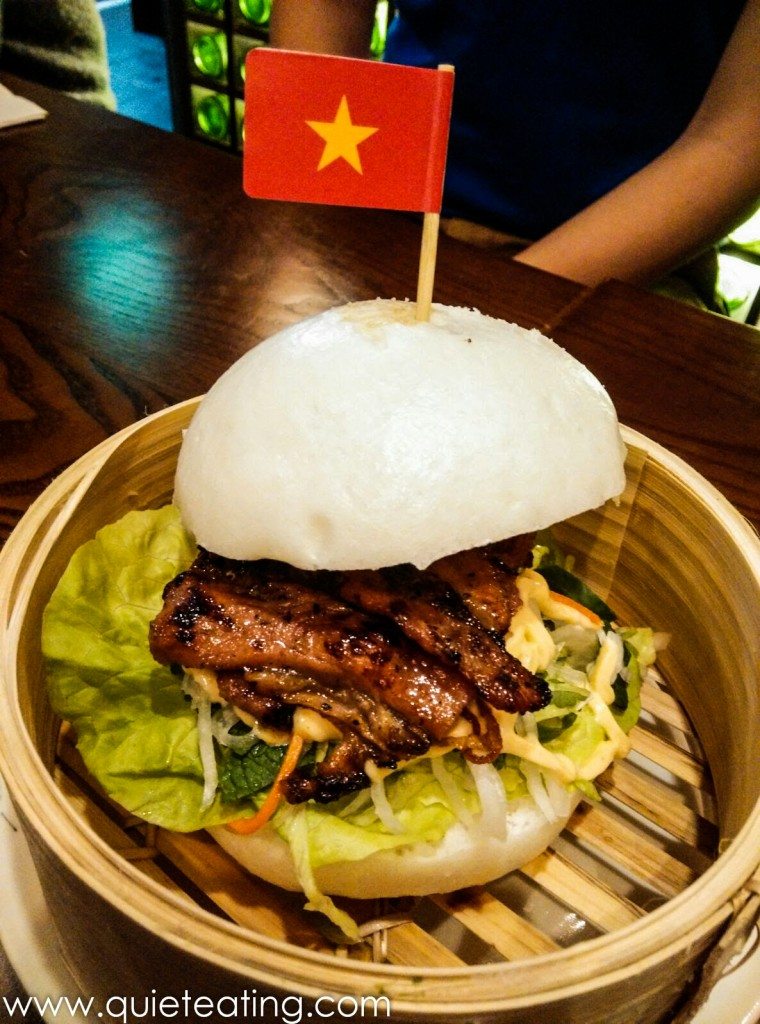 However, the stand out dish of the evening was the bao burgers; particularly the pork belly bao burger. They used the same pork belly that was used in the bún (yup, it’s the same pun again) which was good quality meat cooked with care. This was accompanied by some form of pickled mango, salad and dressing and the flavours really complemented each other well. 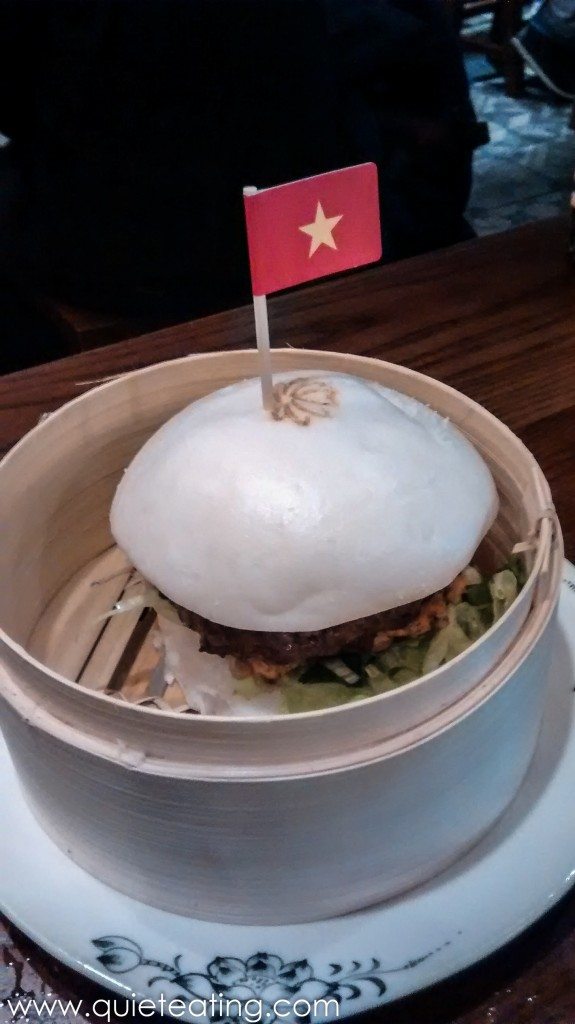 The beef bao burger again used quality meat which had been expertly grilled – however, this was bit more like having a conventional beef patty in a bao, and although still pretty good didn’t quite match the pork belly version for flavour combination.

Pho and Bun is definitely a welcome addition to the Chinatown dining scene – and possibly worth visiting for their bao burgers alone. We visited in the soft launch period, while the dessert menu had not yet been developed; and so it will be interesting to see how much better things can get once they are up and fully running.

Dinner (2 courses) was GBP10 per person, with a 50% soft launch discount although we did order an obscene amount of food. Full price mains were around GBP 8-9.

2 thoughts on “Pho and Bun”